First, I would like to thank the members and the entire EuroCloud organization for letting me join their ranks. I sincerely thank everyone for this exceptional honour. In my upcoming participation in this organization, I will try to use my knowledge to contribute to the understanding of how GDPR has been implemented in the Republic of Croatia. 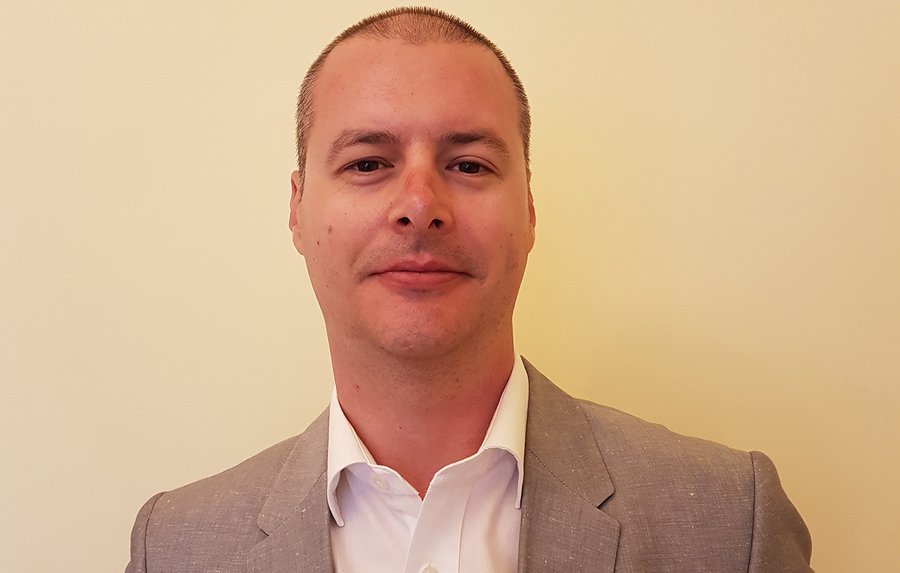 Firstly, I must point out two characteristics inherent in us Croatians when it comes to doing business. This is not so evident in the private sector, but when it comes to the government and government institutions, unfortunately this is something that pops up everywhere you look. The first characteristic is one that is best explained with a saying often heard from the mouths of people from Croatia – “Croatians are greater Catholics than the Pope”. My apologies to readers who are not of this religious denomination, but there is just no better way of portraying this worldview  than by quoting this saying. As I have also heard this said in other contexts, outside Croatia (with reference to other nations), I guess it is not only attributed to Croatians and their own self-criticism, but to other peoples as well.

Considering that this is my first article, I should point out that in my practice as an attorney so far, I have been focused only on commercial law, company law and labour law. In the context of my clients’ employment relations, personal data protection was an issue that needed to be considered even before the entering into effect of the GDPR. This was because there had already been an Act on Personal Data Protection in force in the Republic of Croatia, which came into effect on 3 July 2003 and had several subsequent amendments (in 2006, 2008, 2011 and 2012). That Act on Personal Data Protection was nowhere near as detailed or complex as the GDPR. It should be noted also that the fines that the Act prescribed ranged from a minimum of HRK 20,000.00 to a maximum of HRK 40,000.00. It is important to point out that mandatory penalties are quite often imposed in Croatia, on which occasions the misdemeanour court judge has the power to mitigate a legally prescribed penalty so that it amounts to only one third of the legally prescribed minimum, if the judge finds that there were some mitigating circumstances. Unfortunately (or luckily to some), courts are often inclined to apply such mitigated penalties, “taking pity” on the defendants due to their submitted leniency-seeking defence. In such cases, mandatory fine for a misdemeanour under the Act on Personal Data Protection would amount to HRK 6,666.66. However, it should be taken into consideration that misdemeanour courts vested with the power to impose these penalties have greatly lacked proper knowledge in personal data protection and had no resources to perform expert examinations (mostly IT analyses), which are required to be able to determine all the facts necessary for a court to find that there has been a violation of the Act on Personal Data Protection and to identify persons responsible for such violation.

Now that I am writing this I cannot help remembering the hysteria that existed in Croatia (and probably elsewhere in Europe, to a larger or smaller extent) when the GDPR compliance deadline was getting nearer and nearer. This hysteria was caused by fear of penalization for violating the GDPR because the fines that the GDPR brought were extraordinarily high (for Croatian standard). Another reason was the complexity of the Regulation and the fact that an average Croatian person had never before had contact with a piece of European legislation, owing to the fact that Croatia is the youngest EU member. When I say contact, I mean the actual act of reading a piece of legislation (regulation, directive or other) because people in Croatia had dealt with EU law primarily through national legislation implementing EU law. This was really the first time that somebody whose normal course of work did not involve reading European legislation found themselves reading through an EU regulation. The vast majority (or should I say - all) of those average citizens were in awe at the detailed nature and the form of this Regulation (because national acts and subordinate legislation do not have the same form as the Regulation). This only exacerbated the hysteria. On top of everything, this situation was exploited by numerous quasi-experts in personal data protection. Amongst us lawyers there were stories circling for months about many people who were opening law firms specializing in personal data protection, with new ones popping up practically every week or month. The problem was that people who were starting these firms were individuals from all walks of life who not only lacked proper legal or IT qualifications, but had probably never heard about personal data protection until they heard people talk about it in the daily news on public television, and probably no sooner than on the day when the GDPR came into effect. At the moment, more than a year after the event, the hysteria has died down and there is no more talk of it (except among persons who actually deal with personal data protection). This is probably for the best.

In the text that follows, I will present some of the more important characteristics of the personal data protection system in Croatia, which are best reflected in the Agency’s Annual Reports.

Below are some of the tasks and powers vested in the Agency.

The Agency monitors and supervises:

Of the 139 administrative procedures, 136 applications were processed, of which 71 were accepted, 6 were partly accepted, 43 were denied, 6 were suspended and 10 were resolved ex officio.

The largest number of applications that were resolved to the benefit of the applicant pertained to:

After the Agency issued 136 decisions, there were 13 administrative disputes instigated by dissatisfied applicants.

In 2018, the Agency received 3829 applications with regard to personal data protection. This was a  17% increase in comparison with 2017.

Out of that number, there were 356 complaints/applications seeking determination of violation of rights, and 3464 cases of legal opinions/queries.

The largest number of queries were made about the following areas:

There were 133 decisions issued, of which 126 were issued in response to a complaint or application, and 7 were issued ex officio.

In the second half of 2018 the plan to hire experts, mostly specializing in law and in information security and IT, was realized. In 2018, in comparison with 2017, in the employee structure of the Agency the number of legal professionals increased from 11 (in 2017) to 21 (in 2018), which represents a 91% increase in the number of staff with legal qualifications. Percentage share of employees with specific qualifications in information security, IT and technology increased by 50 percent in comparison with the previous year.

This has resulted in 82% of the Agency’s employees being individuals with university qualifications.

All of the above goes to show that one of our nation’s characteristics I mentioned earlier, specifically that Croatians do everything last minute, is really true. GDPR entered into effect on 25 May 2018, and, as evident from the above information, the only entity responsible for personal data protection did not start hiring additional experts until several months after the event which was such an important one. In the context of personal data protection, this event may not be tantamount to, say,  Gutenberg’s invention of the printing press or to the invention of the internet, but is definitely tantamount to the invention of cloud technology, for instance. Even more ironically, this was an event in the preparation of which Croatia participated, and was represented by persons none other than Agency staff).

In the next article I will try to explain the basic differences between the previous personal data protection system in the Republic of Croatia and the current one, which is regulated primarily by the GDPR.