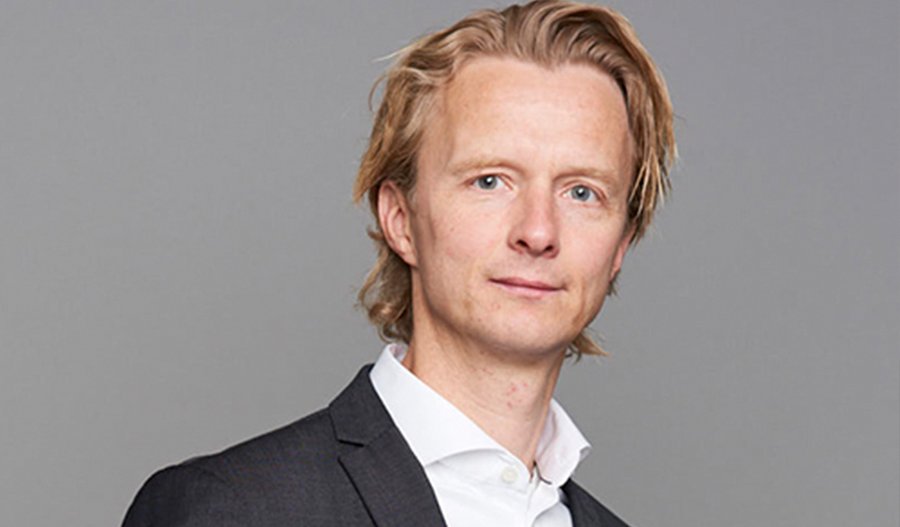 The grades given to the students in the IB programme are normally determined through exams only, and not as in the Norwegian public schools, through a combination of grades set by the teachers and grades achieved in exams.

Most exams in Norway scheduled for the spring of 2020 were cancelled, due to COVID-19 restrictions. In public schools, the consequence was that the final grades given to the students were based on grades awarded by the teachers only, and the cancellation of exams therefore did not cause any major issues. For students in the IB programme, where no such grades are awarded, the schools needed to find another way to determine the grades.

The IBO decided to set the grades based on the following factors: Student coursework, teacher-delivered predicted grades and “school context”. IBO explained that “school context” is an algorithm which will determine grades, based on historical data for each subject and school, meaning that the grades of students studying a certain subject at a certain school will be determined in part on the basis of results historically achieved by students who have previously studied the same subject at the same school. Exactly how the algorithm works seems unclear, but the IBO has explained that they will consider several parameters, including “time zones”. The IBO expresses that this method is able to accurately predict the grades which would have been awarded to each student.

During the summer of 2020, there were numerous stories in the Norwegian media about IB students who, through this grading process, had received lower grades than what they had anticipated, and, as a consequence, were not admitted to study at the universities which they had planned to attend.

The DPA considered IBO’s processing to be illegal, on the following basis:

The DPA issued an advance notification to IBO in August 2020 that the DPA intends to impose an obligation on IBO to rectify the grades of the students who had been subject to the processing, taking into account the fairness, transparency and accuracy principles of the GDPR, and also an obligation to refrain from using “school context” and “historical data” in any future awarding of grades to IB students.

The case is likely to result in the DPA imposing obligations on IBO in line with the above, but at the time of writing, the DPA has not yet made its final decision.

The DPA has not proposed to issue an administrative fine in this case.

The DPA’s letter to IBO from August 2020 is in English language and can be found on the DPA’s web site: https://www.datatilsynet.no/contentassets/04df776f85f64562945f1d261b4add1b/advance-notification-of-order-to-rectify-unfairly-processed-and-incorrect-personal-data.pdf