The New Belgian Data Protection Authority under the GDPR

The Belgian Act of 3 December 2017, which was published in the Belgian Official Journal on 10 January 2018, partially implements the European Union's General Data Protection Regulation (2016/679). In this Act, the previous Belgian privacy supervisory authority, the Privacy Commission, is replaced with a new entity. 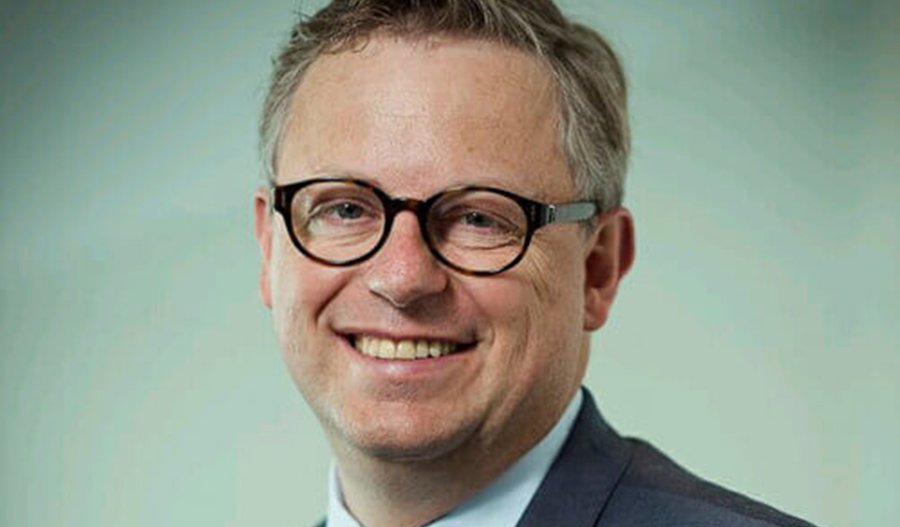 This new entity is called the Data Protection Authority (in Dutch: 'Gegevensbeschermingsautoriteit', in French: 'L'Autorité de protection des données'). The law will enter into force on 25 May 2018, apart from the nomination of its new members, which is possible since the publication of this law on 10 January 2018.

The new Data Protection Authority (DPA) has received new competences, and is expected to take a more active role than the old Privacy Commission, which mainly had an advisory function. The DPA is charged with, amongst others, the following responsibilities: provision of information and general awareness, following up developments that can impact data protection and provide advice on impact assessments, receipt of requests and complaints, mediation procedures, investigation and imposition of sanctions. It consists of six main bodies to take care of its main tasks and daily organization, and a separate advisory board. This advisory board is composed to reflect society, and has as its core task the advising of the DPA's Executive Committee regarding the needs and challenges for various actors in society.

First and perhaps foremost, the DPA is tasked to provide information and assistance. It is intended that the DPA can be reached by any person, including physical and legal persons but also public institutions through the First-line Service. This Service works on general awareness and information, receives requests and complaints and starts mediation procedures. Data subjects can acquire advice with regard to their rights and the exercise thereof. The DPA is also charged with the task to assist data controllers and processors with preventative measures, including assistance with the conducting of data protection risk-assessments. Specific advice regarding impact assessments is provided by the General Secretariat. Public institutions specifically are also advised by the Knowledge Center, which consists of technical experts.

Finally, the DPA can impose sanctions, which include warnings, the obligatory taking of specific measures, and fines up until four percent of worldwide turnover. The body that takes care of these sanctions is the Litigation Chamber. The DPA can also bring a case before the Belgian courts, despite the fact that its core focus is conciliation (through, for instance, mediation), and not litigation.

The new DPA's competences are much broader than those of its predecessor, the Privacy Commission. It now has the possibilities to take a far more active role. Initially, it was reported that no additional budget was foreseen to take on these additional responsibilities, but the cabinet of state secretary De Backer has reassured that extra budgetary means will be provided so the DPA can effectively fulfil its new role.