New Bill sets to Impose Limitations on Transfers of Personal Data FROM the US to countries to which export of personal data would harm national security. 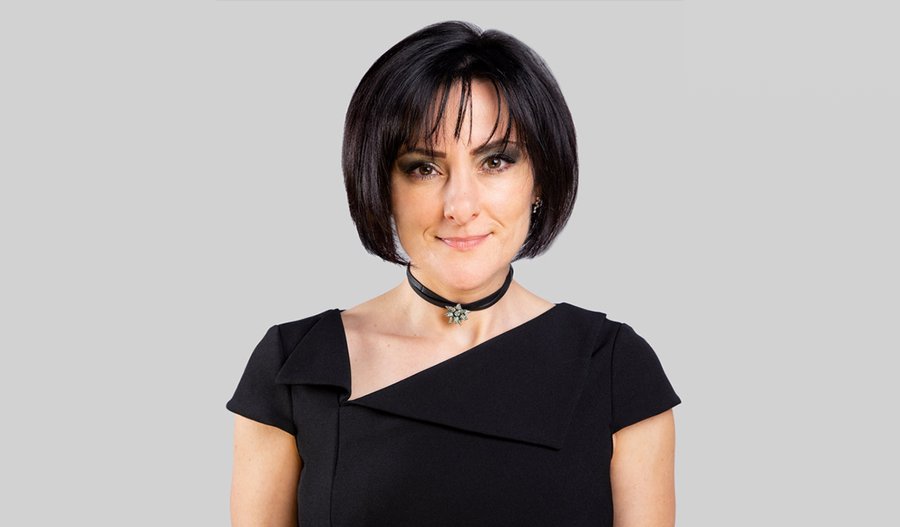 Entitled the "Protecting Americans’ Data From Foreign Surveillance Act of 2021" the bill requires:

In assessing whether or not a transfer harms the national security of the US, the US will consider:

Exceptions to the license /regulation requirement include:

About that public information - Not included in regulated categories are:

Not included in the definition of export are: