Largest cyber attack in the history of Costa Rica: Does the state of emergency continue?

On May 11, 2022, the Costa Rican government declared a National State of Emergency throughout the public sector for cybercrimes suffered by various public institutions (Executive Decree 43542-MP-MICITT). Two international cybercriminal organizations claimed responsibility for the attacks: Hive Ransomware Group and Conti Ransomware. This is an unprecedented situation in the history of the country. 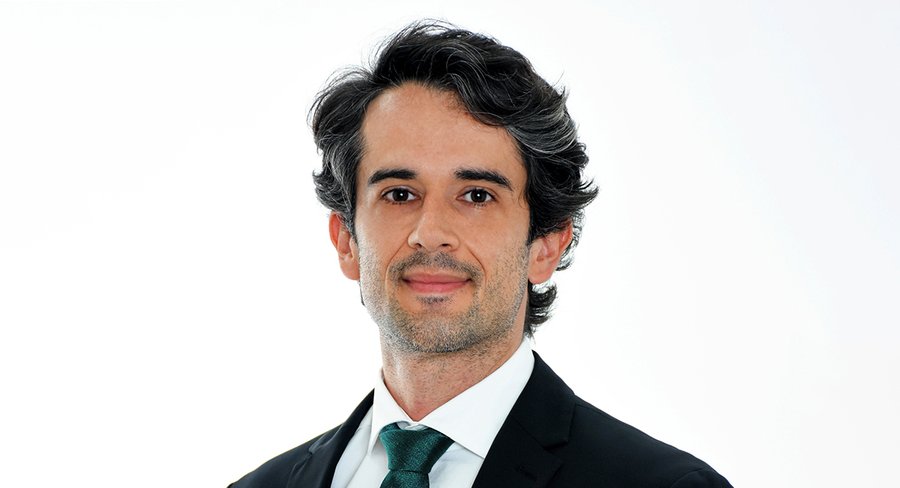 Costa Rica received extortionary and progressive attacks as of April 17, 2022 against more than 30 different public institutions that have branches, departments, and offices throughout the entire national territory. Due to the institutions involved, the attacks have affected a wide variety of economic and social activities, including matters of import, export and payment of taxes.

Probably the most delicate case is that of the Costa Rican Social Security Fund, which is in charge of the entire public health system in the country. As part of their actions, cybercriminals affected the platform called Single Digital Health Record (EDUS) causing the collapse of the country's medical appointment system. Information about people's health history was lost, as well as the times and dates of their medical appointments.

At the time of receiving these attacks, Costa Rica was not completely unprotected thanks to its participation in relevant initiatives such as the OECD and the Budapest Convention on cybersecurity. For some years now, the country has had a Computer Security Incident Response Center (CSIRT-CR) and a National Cybersecurity Strategy. Furthermore, from a data protection perspective, Costa Rica has had a local data protection law since 2011 and a local agency for its supervision.

What measures have been taken so far?

This recent experience in the Costa Rican public sector reflects the importance of having up-to-date preventive and corrective cybersecurity strategies that include a careful choice of security frameworks and controls, as well as customized incident response, disaster recovery and/or business continuity plans (this also applies to the private sector). The local government understands that these were not one-time incidents but that security threats will continue to increase in number and degree of sophistication.

According to the National Law on Emergencies and Risk Prevention, emergency care is in the third and last phase called 'Reconstruction'. Considering that the cost of direct attention to this emergency exceeds USD 20 million, there is some uncertainty regarding the agility of the government to approve and implement the corresponding investment plans. Once the Reconstruction stage has been successfully completed, the government will be able to issue a new executive decree on the cessation of the state of emergency.