Judicial remedy against decisions issued by Turkish data protection board

Under the Personal Data Protection Law No. 6698 Article 18 ("DPL") the Personal Data Protection Board (“Board”) has the authority to impose administrative fines on data controllers due to failure to comply with their various obligations regulated under the DPL, i.e. failure to comply with the obligation to inform data subjects, obligations related to data security, the decisions issued by the Board and registration and notification obligations to the Data Controllers’ Registry. However, there is no explicit provision under the DPL about the competent courts for judicial review of decisions of the Board imposing administrative fines which creates confusion and dissatisfaction in practice with regard to the judicial remedies to be followed. 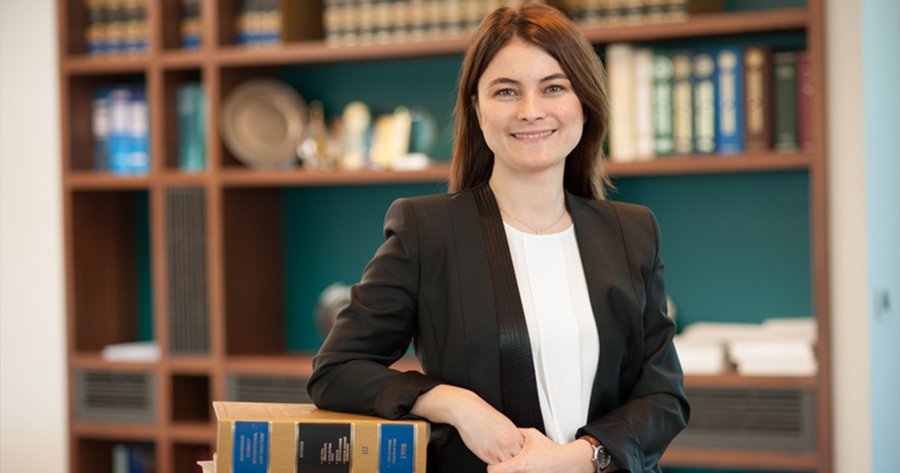 However, it is believed that the criminal courts of peace are not the right authority for the judicial review of the decisions rendered by the Board and it would be more appropriate to resort to administrative courts against such administrative fines.

In case it is accepted that the decisions of the Board are subject to review of the administrative courts, the parties who have been sanctioned with administrative fines may also benefit from the right to apply to the superior administrative authorities regulated in Article 11/1 of the APL without having the risk of missing legal periods for filing an administrative case. Although this application, which is foreseen in article 11 of the APL, is not a mandatory application, it may have positive results in favor of the relevant persons in many cases and will also allow the Board to reevaluate its decisions.

On the other hand, even if it is accepted that the administrative courts are not competent against the decisions of the Board and criminal courts of peace are competent unless it is clearly regulated in the DPL, it should still be possible to apply to superior administrative authorities against the decisions of the Board pursuant to Article 11 of the APL since there is no contrary prohibition in the Misdemeanors Law. On the other hand, since the application to the superior authority pursuant to Article 11 of the APL will only stop the administrative legal periods, such an application may not have the desired effect in practice if the criminal courts of peace are deemed to be in charge of reviewing Board's decisions. Because if the parties who have received administrative fines choose to apply to the superior authorities in accordance with Article 11 of the APL against a Board decision and if they do not file an action before the criminal courts of peace within the required period, there is a risk that the administrative fine may be finalized before the Board.

Pursuant to Article 15 of the DPL which regulates the procedures and principles of ex-officio examinations and examinations upon complaint, the Board must provide a response to the data subjects at the end of the examination upon complaint and the request will be deemed to be rejected if no response is given within sixty days from the date of the complaint. Furthermore, it is clearly pointed out in the justification of relevant article that after the lapse of the sixty-day period following the date of the complaint, the time for filing an action before administrative courts will begin. Furthermore, with Article 15, the Board was also given the power to decide whether to stop data processing or transfer of data abroad before the final decision, in the event that irreparable or impossible damages arise and the conditions of unlawfulness occur clearly. In light of this, in the justification of said article, it is further stated that the relevant persons can file actions against the decisions made by the Board before administrative courts. Although Article 15 does not include an explicit provision about the authority of administrative courts and only the justification of relevant article refers to administrative courts, in practice the DPA accepts the jurisdiction of administrative courts against the decisions given in the scope of Article 15.