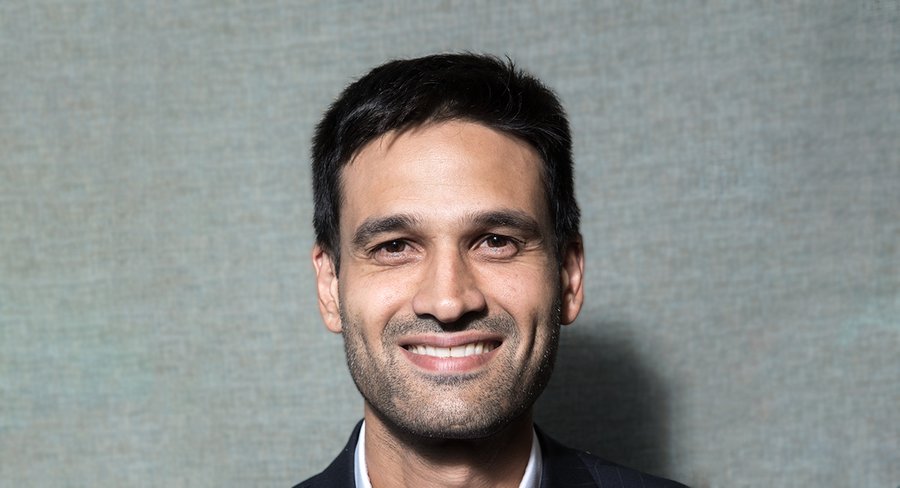 The facts are as follows. In November 2020 the DPA became aware of a security breach in Cencosud’ s computer systems, as a result of a computer attack known as “Egregor ransomware”.

During the investigation, the DPA also found out a second security incident by which Cencosud clients received fraudulent emails aiming at deceiving users and obtaining additional personal data from them.

Therefore, the DPA requested Cencosud to confirm the occurrence of the security breach and, in the affirmative,

Cencosud replied and stated that it effectively suffered a malware that had slightly affected its Argentine infrastructure, confirming there was no damage. In addition, the company declared to have implemented new measures for vulnerability management.

The DPA considered Ceconsud’s response to be insufficient, noticing that the company did not implement the necessary security measures in order to prevent and manage security incidents recommended under the Resolution No. 47/2018, and article 9 of the PDPL.