The Dutch DPA imposed a fine of 525,000 euros for the unlawful sale of personal data by the Dutch national tennis association the KNLTB. In 2018, the KNLTB unlawfully provided personal data of a few hundred thousand of its members to two sponsors against payment. 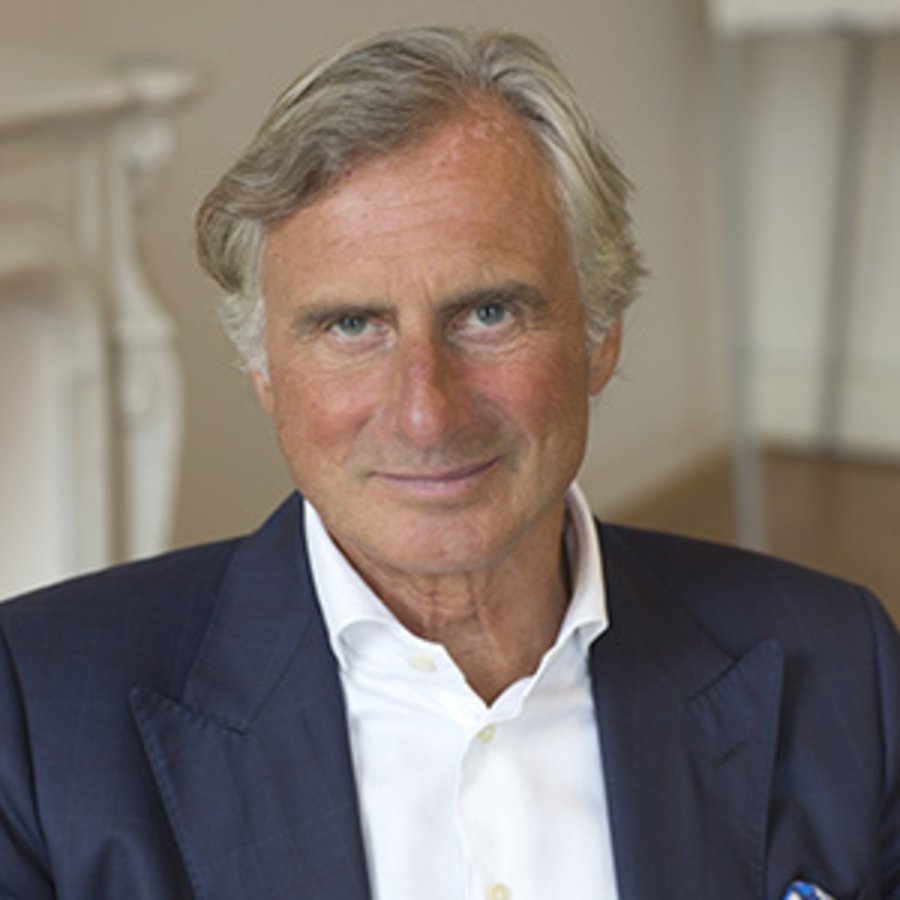 The Royal Dutch Lawn Tennis Association (KNLTB) provided the sponsors with personal data such as names, gender and addresses, so that they could approach a selection of KNLTB members with tennis related and other offers. One sponsor received personal data from 50,000, the other from more than 300,000 members. These sponsors approached some of those KNLTB members by post or by telephone. In the opinion of the DPA, the KNLTB had no legitimate interest to sell these personal data. The KNLTB argued it did have a legitimate interest to sell personal data of its members. However, the DPA concluded the purely financial interest of the KNLTB was no lawful basis for infringing the basic rights of its members. The members had not given their permission either. The KNLTB lodged an objection to the fine imposed. The objection was decided on by the DPA itself.

In the Netherlands, this is the third time that the Dutch DPA imposes a fine under the GDPR. In 2018 the Dutch UWV ( Employee Insurance Agency) had to improve its logging security level and was to have two factor authentication in place before October 2019 – in the meantime, this date has been postponed until October 2020 – risking a fine of 150,000 euros per month with a maximum of 900,000 euros. The second fine amounting to 460,000 euros was imposed on the Dutch Haga Hospital, in July 2019, for not having sufficient internal security for patient records in place. About 200 employees had unauthorized access to the medical records of a Dutch celebrity and, moreover, personal information concerning this celebrity was leaked to the press.

So far, the fines have been relatively low in comparison to the fine imposed on Google, on 21 January 2019, by the French DPA CNIL under the GDPR amounting to 50 millions euros. The fine amounting to 204 million euros imposed on British Airways by the British DPA ICO in July 2019 is much higher as well.

Where the Dutch cases are concerned, it should be noted that de DPA imposes fines on semi-governmental bodies such as the Dutch UWV, The Haga hospital and recently the Dutch national tennis federation. No major Dutch companies have been fined under the GDPR as yet. In the past, however, under the previous Dutch privacy legislation, Facebook changed its personal data policy in response to an investigation by the Dutch DPA. Amongst other things, Facebook failed to adequately inform its users at the time that their data were used for targeted advertising, sometimes even based on their sexual orientation. However, no fine was imposed in that case.

In very special circumstances, either the maximum fine of €10 million or € 20 million under article 83 of the GDPR may be imposed or a fine amounting to 2% or 4% of the company’s annual turnover in the relevant financial year. In these situations, the Dutch DPA acts outside the limits of the specific ranges referred to in its own policy.

The Dutch DPA is the first DPA who has defined its own policy and perhaps it will inspire the DPAs in other EU countries. In the case of the tennis association KNTLB, the DPA determined that the infringement was a category 3 infringement (article 6 GDPR) and imposed the basic fine amounting to €525,000.

In the Netherlands the DPA seems to prefer warnings and relatively low fines which, in our opinion, is a positive thing. So: no blind fear for huge fines and a more or less predictable DPA where the levels of GDPR fines are concerned.