"Not everything that is technically possible is legally and ethically lawful." These are the words of Guido Scorza, member of the Italian Data Protection Authority, to describe the €20 million fine imposed last February by the Italian DPA on the US company Clearview AI Inc. for its facial recognition service. 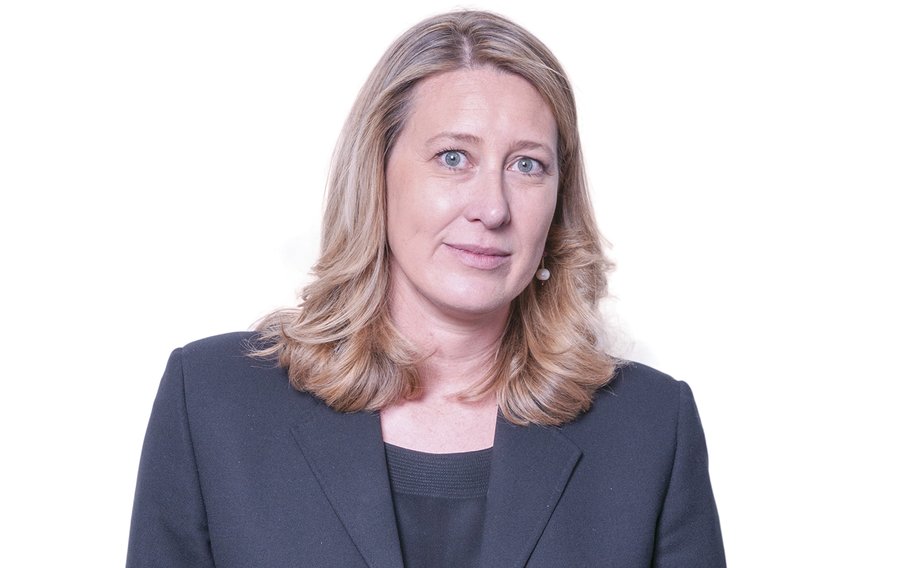 The platform developed by Clearview was a search engine, based on a machine learning technology that is subject to a patent application, which allows the service's client to find within the database the facial images of the searched subject.

In particular, the platform was based on a database of over 10 billion facial images collected on the Internet (e.g. social networks, blogs, websites, etc.) from publicly accessible sources through web scraping techniques; such images were subjected to a biometric processing with subsequent hashing for indexing and search purposes.

These images, processed into biometric data (512 vectors were used to identify the individual lines of a face), were then combined with metadata that could reveal particularly sensitive information, such as racial or ethnic origin, political opinions, religious or philosophical beliefs or even trade union membership or the title of the photo or web page, the link to the source, the geolocation, gender, date of birth, nationality and language.

Upon client's request to obtain images of a specific person, the artificial intelligence system created by the American company interrogated its database: first matching the requested image with its own data, then extracting all the corresponding images and finally presenting them to the client as a result of the search together with the metadata and the associated links.

The biometric search service offered by Clearview AI Inc. was not freely available to the public, but, as stated by the company itself, was targeted for certain categories of clients, including police forces and government agencies.

During the preliminary phase, the Company declared that the services were not offered in Europe and, for this reason, it had not complied with the obligations provided for by the GDPR and that, in any case, it did not offer such service as a data controller.

However, the Italian DPA deemed that the service fell within the scope of the GDPR, since:

Moreover, the Italian DPA confirmed that the company operated as a data controller, since it defined the methods and sources of data collection, created the facial recognition algorithm and determined the parameters for indexing its information and enriching it with metadata useful for more effective search results. There was also a purpose completely autonomous to the client’s ones, consisting in making available, upon payment, information -such as images and metadata- useful to clients for different and further purposes.

Clearview's mistaken belief that the European legislation was inapplicable has resulted in the violations of the major principles and obligations set forth in the GDPR, including:

Based on these violations, the Italian DPA imposed an administrative fine of 20 million euros on Clearview. The Authority also ordered the company to delete the data relating to people located in Italy and prohibited further collection and processing through its facial recognition system.

The decision of the Italian DPA is not the only one: the Canadian data protection authority ("OPC") has also condemned Clearview AI Inc. for not having obtained the consent to the processing of data in the context of the same facial recognition service (the images present online, according to the OPC, could not be freely processed on the basis of the publicity of the data exception); similarly, the British and Australian authorities, during a joint investigation, as well as Sweden, have considered such processing illegitimate.

Besides strongly condemning the facial recognition activity carried out without the appropriate safeguards, the measure represents also an important precedent on the web scraping; the Italian DPA, in fact, stated that "the collection of personal data freely available on the Internet by means of web scraping techniques" "constitutes a processing of personal data, which must be justified by one of the legal bases provided for by art. 6 of the Regulation" and then specified that, in this case the web scraping could not be considered lawful since the legitimate interest was not an appropriate legal basis and there was no transparency in the relationship with the data subjects.

The Italian DPA's decision on Clearview AI Inc.'s service does not imply, as such, a ban on the use of facial recognition systems, which, according to current legislation, may actually be used within certain limits and under certain conditions.