In September 2021, Munich’s regional court (the LG Munich) awarded a plaintiff 130,446 euros in damages. A vehicle purchased by the plaintiff – a Tesla Model X P100D – was no longer height-adjustable after its owner performed a software update. This article examines the obligations of a manufacturer of automobiles ("connected cars") prior to rolling out and installation of over-the-air (OTA) updates and the obligations to provide information regarding functions or changes to functions and the legality of certain features. 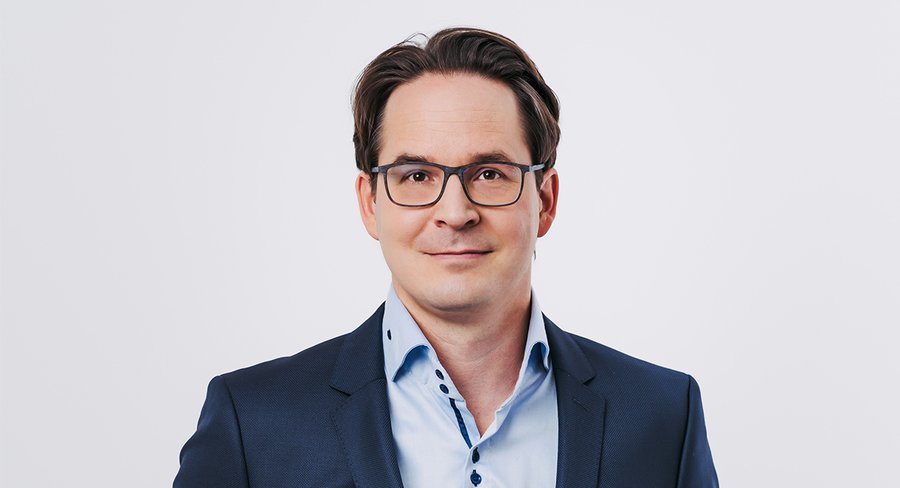 Tesla update solved an existing problem – and created a new one

The plaintiff originally took Tesla to court when, just a year after purchasing the Tesla Model X P100D, a loud clacking noise could be heard when the vehicle accelerated quickly. The noise problem was solved by installing a new update provided by Tesla. From this point on, however, it was no longer possible to adjust the height of the vehicle. In the model in question, this feature enables the driver to raise the body by 15 centimetres, even while driving.

After Tesla Germany ignored a deadline set by the plaintiff to fix the problem, the latter declared their intention to revoke the purchase contract. Justifying the revocation, they claimed that being unable to adjust the height of the vehicle meant that the car was now “defective” in the sense of Section 434 of the German Civil Code (BGB). Under this German provision, something is considered defective if its quality deviates from the quality that the parties assumed when entering into the purchase contract – so if the buyer doesn’t get what they paid for. The plaintiff stressed that this very feature had been a major factor in their decision to buy the vehicle in the first place.

Tesla argued in court that the plaintiff had no right to revoke the contract because no one forced them to install the update. It claimed that it had not been necessary to inform the plaintiff about the content of the update, since the parties had no ongoing obligations towards each other. In the absence of any such obligations, which would form the basis for certain duties, Tesla argued that it did not have to inform the user about the exact purpose and effects of the update.

Noise problem solved, but at the expense of a standard feature

Height adjustability is a standard feature in the model in question. Which is why the court found that “remedying the defect” led “to the creation of another defect”. The court took the view that the buyer’s consent is required if the manufacturer or seller should subsequently change the condition of the vehicle. Although the plaintiff manually triggered the update, Tesla did not inform them about the contents and further consequences of the update. For its part, the plaintiff assumed that the update involved the Enhanced Autopilot feature as described in the purchase contract. This is a separate product which the plaintiff had purchased additionally for 6,000 euros.

The defendant’s objection that it had merely enabled features that already existed was found by the court to be incorrect.

“Rather, the update concerned the height adjustability of the vehicle and restricted this significantly compared to the condition when the vehicle was handed over. In this respect, there is a breach of duty on the part of the defendant, as it did not provide information in advance about the purposes of the update offered.”

The court also found that there was no “temporary and selective obligation” between the plaintiff and the defendant, but that the purchase contract contained “characteristics of ongoing obligations” between the two parties. The contractual relationship was ongoing in nature, with new rights and obligations arising at different points during the term of the contract. To offer its Enhanced Autopilot feature, the defendant was to provide further services, as it would in any contractual relationship involving ongoing obligations, and was thus also legally obliged under Section 241(2) BGB to “to take account of the rights, legal interests and other interests of the plaintiff”.

For its part, the defendant argued: “People don’t know what they’re installing when updating their mobile phones. Besides, the owner themselves had given the okay.”

But the judges in Munich saw things differently. The update “cannot be compared to a routine cell phone update”. In the present case, separate information should have been provided about the change to the height adjustability feature, because there is no way the plaintiff could have expected this change.

There’s no hiding behind your parent company

What’s more, the defendant – Tesla in Germany – cannot rely on the fact that the update did not originate from it, but from Tesla, Inc in the United States. It should have contacted the parent company to ensure that its customers were sufficiently informed. Any inconsistencies between the manufacturer and suppliers within a group of companies must not be to the detriment of customers.

Section 826 of the BGB translates as: “A person who, in a manner contrary to public policy, intentionally inflicts damage on another person is liable to the other person to make compensation for the damage.”

As a result of the clacking noise, the plaintiff had already turned to the LG Munich in 2019 to have an expert opinion drawn up on the matter. However, the update in question made it impossible to gather the necessary evidence to clarify where exactly the noise was coming from. Here, taking into account the overall circumstances, the court presumed that this “was the intention of the Tesla, Inc. update”, i.e. that it was done intentionally.

The court classified this type of behaviour as “contrary to public policy” in the sense of Section 826 BGB. Accordingly, the LG Munich awarded the plaintiff 130,446 euros in damages due to the lack of height adjustability following the update. The amount awarded was adjusted to take into account the vehicle owner’s use of the car. Tesla can appeal against the ruling.

The ruling from Munich shows how complex purchasing a connected car has become. From the customer’s point of view, it is easy to understand that the seller has to provide information about when features are enabled and disabled. The seller is not allowed to unilaterally change what it sold after the sale, especially not if the thing it sold is made worse as a result. The court’s decision is also interesting against the background of data protection issues that are inextricably linked to Tesla’s vehicles. Under contract law, data protection law or the Unfair Commercial Practices Directive, does Tesla also have to provide information about the lawfulness of using certain features, such as Sentry Mode, before concluding a purchase contract or installing updates? Are details concerning the implementation of “data protection by design” (Article 25 GDPR) part of the essential information that the seller must provide to a potential customer before they purchase the car? Will the data protection problems associated with connected cars entitle buyers to revoke their contract and claim compensation, as is the case with diesel defeat devices? Courts in Germany and Europe will be called upon to discuss these issues in the coming months and years.