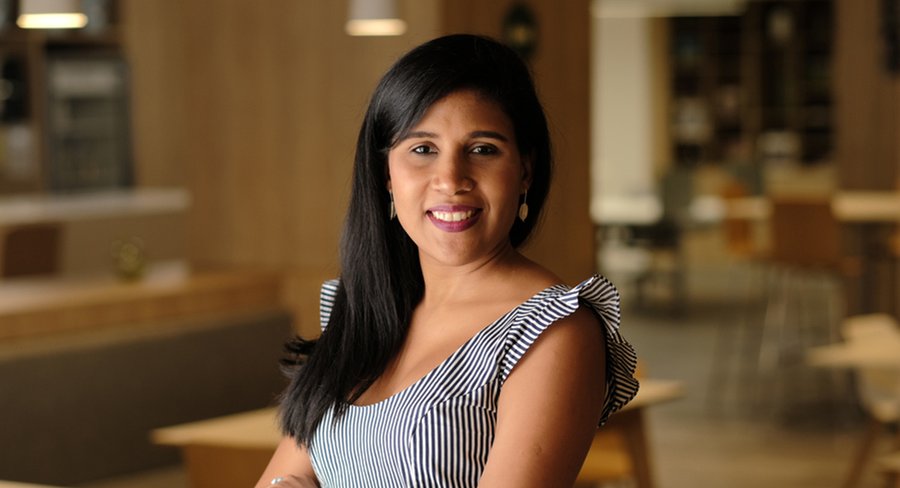 Legal IT Abogados is the first legal boutique specialized in Digital Law in Panama. They offer legal solutions in the world of technology, data protection, privacy, intellectual and industrial property, startups, and entrepreneurship.

Lia Hernández Pérez is a lawyer in Panama and Spain. She is a member of the Madrid bar association and studied a master’s degree in law of new technologies at the university of Bologna, Italy. In 2008, she obtained a scholarship from the AECID, to study a master in telecommunications and ICT law at the Carlos III university of Madrid, Spain, where she was also a professor. She is the founder & CEO of Legal IT, a member of the Itech law association and member of the ibero-american data protection observatory.

Panama is bordered by Costa Rica to the west, Colombia to the southeast, the Caribbean Sea to the north, and the Pacific Ocean to the south. Its capital and largest city is Panama City, whose metropolitan area is home to nearly half the country's 4 million people.